Allergies are the new talking point of 2022. Starting as early as February this year, every cough, sneeze, or sniffle has been accompanied by an assurance that it is not covid, but simply allergies. While that might make the people around the person feel better, it might only serve to remind people with allergies that 2022 is one of the longest years on record for an allergy season.

To alleviate some of the sadness that might come to some with this realization, we have put together a list of rare allergies that might make these next few months feel like a cake-walk in comparison, so check them out and let us know how you feel below!

While it is not the most pressing matter for half the world in April, cold allergies do exist and can be severe. Cold allergies, also known as cold urticaria, are an overall mystery in the medical profession. While they know many of the triggers that cause symptoms, professionals are unsure as to what causes the development of the allergy.

In its more mild, spontaneously developed form, cold urticaria will form as hives around 5 minutes after skin begins to warm from the cold. In this case, symptoms can last up to 2 hours. These hives will develop, usually, around the hands and feet.

In its more serious form, when the allergy is inherited, the effects are more severe. In this form, the symptoms develop as more than surface-level hives and can stay for 24 hours after they show. Those who suffer with this allergy might need to meet with a rheumatologist and use anti-inflammatory medications to manage their symptoms.

In either case, there is no trigger that affects everyone with this allergy. With the mild form, skin warming after being in the cold, such as an icy day or after a dip in cold water, will usually cause the hives to begin developing. With the more severe form, any extreme dip in temperature can trigger a reaction, but it depends on the sensitivity of the individual more than anything.

Thankfully, people with this allergy can still eat ice cream.

Long car rides, bumpy roller coasters, or even drying off with a towel can be enough to trigger vibratory urticaria, or a vibration allergy. Repetitive stimulation can cause a variety of symptoms in some cases, the severity of which varies depending on the individual.

Hives, redness, and swelling are some of the more common symptoms, but some episodes can include dizziness, headaches, blurry vision, a metallic taste in the mouth, facial flushing, and even widespread swelling.

While most cases of this rare allergy come from a genetic gene mutation, there are several cases of people who have the allergy without the mutation. For them, professionals are unsure as to what causes them to develop the allergy, but since their symptoms are largely the same, their treatments are often the same as well.

Sunlight allergies, commonly known as sun poisoning and uncommonly known as solar urticaria, are another set of allergies where the exact cause is unknown. They also present an interesting situation where people who do not have the allergy will still display all the right symptoms in the right situations, just inconsistently.

Sun allergies often display on exposed skin, but bad reactions can cause hives, redness, difficulty breathing, low blood pressure, and other dangerous symptoms. While having a hereditary reaction to sunlight can be a cause, medications, topical ointments, and other variables can temporarily create this allergy in some individuals.

There are jokes to be made about being allergic to money, but the actual allergies are no laughing matter. Money allergies often come in two different forms: nickel allergies and dye allergies.

Nickel allergies often come into play when dealing with most coins, but can also show with prolonged exposure to jewelry. Because it displays as a red and dry rash, usually with raised hives, it is classified as contact dermatitis, meaning that staying away from nickel and using topical treatments are often the only solutions, though they are effective.

Dye allergies are another beast entirely and often show in people who handle paper money in high quantities very often. As the ink and dyes can become aerosolized with frequent handling, people can breathe in the particles, resulting in asthma, allergic rhinitis, or worse.

While the exact blend of ingredients used in inks and dyes for printing money is not known by the general public, it can be assumed that plant gums are involved as people who are allergic to certain types of plant gums are often the ones who have this allergy as well. The treatment for this allergy is usually avoiding the trigger in the first place as there is no cure at this time.

Being allergic to human touch is known as dermatographia. In this incredibly rare allergy, people are allergic to touch, even their own. When their bare skin is touched, it causes redness and raised skin along the areas where there is direct contact. Because of the nature of this reaction, the term ‘skin writing’ has been used to describe the allergy as a whole.

While some people take antihistamines and anti-inflammatories for the possibly itchy and extreme side effects, some people have approached it another way. People like artist Ariana Page Russell have taken to creating works of art with their skin to raise awareness and start the conversation about rare allergies such as theirs.

As of now, these allergies are largely unknown by the general public and unsolved by the medical communities. Thankfully, most have symptoms that are manageable with modern medication. If you are interested in helping people like this or others as a medical professional, check out our job board here. If you are looking for something a little different than what you see there, then send us an updated resume here and we’ll be sure to reach out as soon as possible. 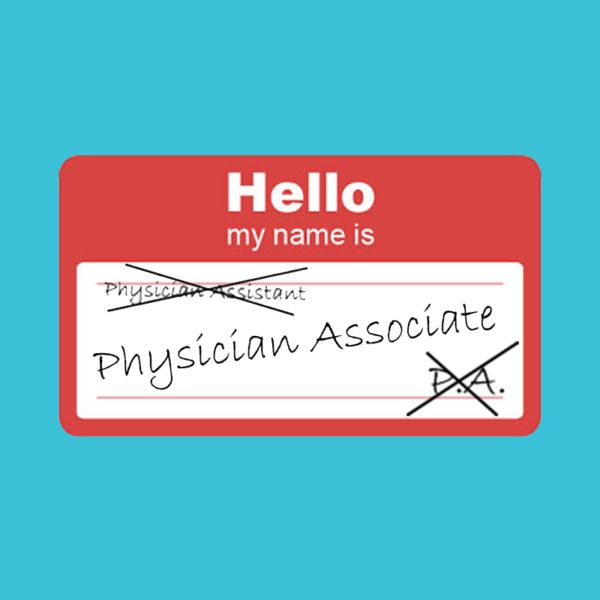 Changing Titles from Assistant to Associate 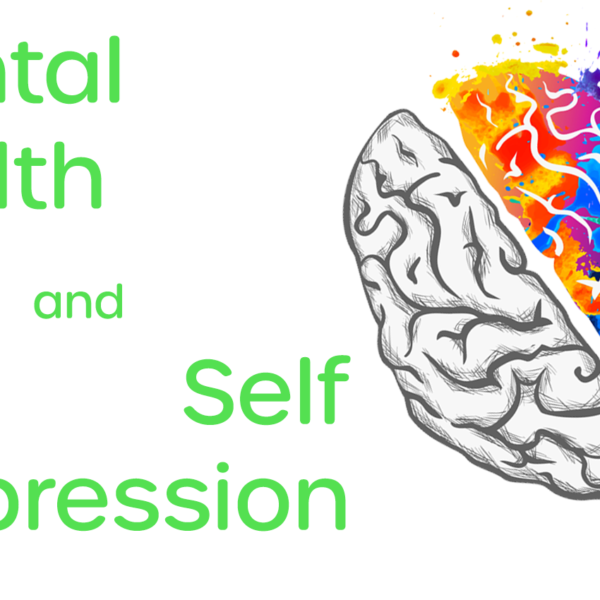 Self Expression in the Workplace 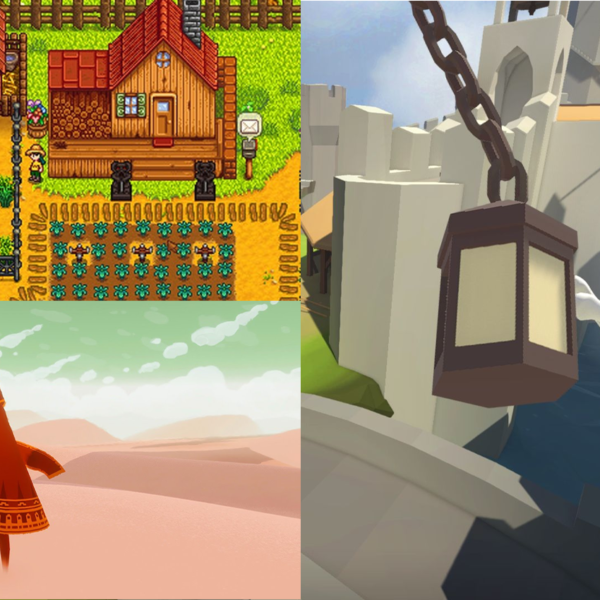 Gaming Your Way to Relaxation During Finals Week