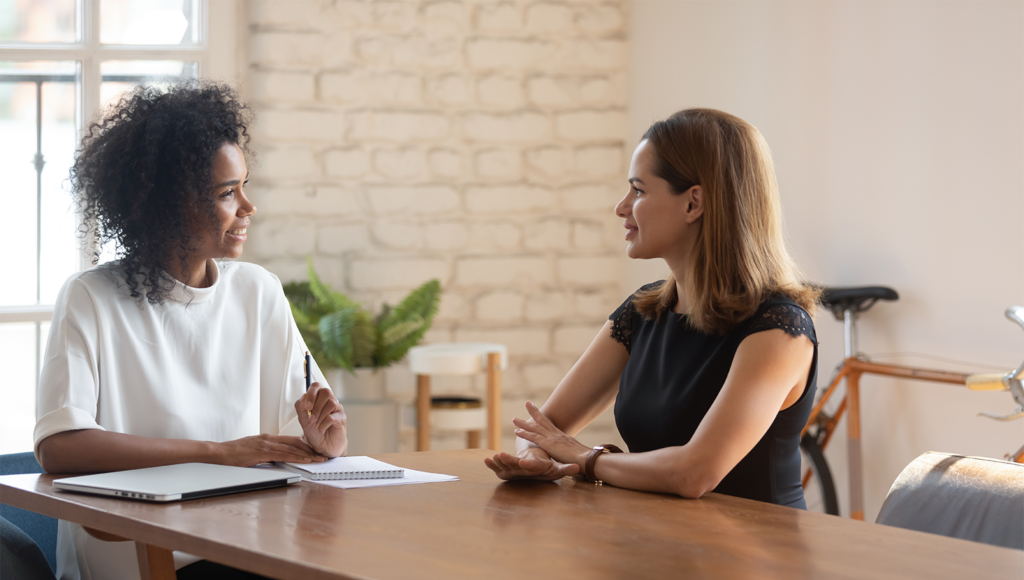 There are hundreds of tips and tricks out there. They’ve grown from advice between friends to become nearly absolute, must-know elements of job hunting.

With how the process has changed over the last few years, the rules we once called absolute do not necessarily hold the same truth anymore. Keep reading to learn more about 5 widely believed, but increasingly untrue, interviewing myths.

This is a simple idea that becomes very easy to defend. If your recruiter ends it early, obviously they did not want to talk any longer, right? And if it went on for too long, that was because they genuinely earned to keep talking?

While it’s easy to see how that could be believed, the fact is that it is not so absolute. While recruiters and interviewers always try to set aside as much time as possible. The truth is that an emergency situation could happen at any time that could cut the call short. Often, in order to not cause worry or paint their workplace is a bad light, people will simply ask to end early instead of explaining what the situation is. Interviews could simply be stacked one after another, a personal reason could come up, or they could be so satisfied with your answers thus far that there is no need to prolong the interview.

The point is that the length of the meeting does not determine whether it was good or bad. An interviewer’s engagement in the conversation, note taking, and positive tone are all much better markers of a positive interview than simply time.

We have touched on this in a few previous articles but it keeps coming up. The truth is that the earlier is simply not the better. Arriving too early is a great way to show that you do not respect the time of the company or the interviewer. They asked for you at a set time and, while you may not be demanding to see them any earlier than that, the fact is that your presence shows that you do not respect the given timeline.

Focus on making the appointment around 15 minutes early. This is an appropriate amount of time that is within a normal time frame for waiting until an appointment starts. This will tell interviewers that you respect their schedule and time by coming early enough to not delay the appointment but late enough to not simply be taking up space in the waiting room.

Save All Questions for the End

Easy to say, easy to do, but it will ultimately leave the conversation feeling awkward at the end. An interview is supposed to be a conversation between 2 or more people, so things like questions should be able to flow naturally throughout the process.

Unless your interviewers specifically request that you hold all questions to the end, you should aim to pepper them naturally into the conversation. Write down several in advance and add to it throughout the interview. When that subject comes up, you now have a much more natural opportunity to bring up the question instead of waiting until the last minute.

This was once an absolute truth of interviewing. There was a time when one harsh word or tone about a past location could cost you the job you were interviewing for. Nowadays, not so much.

One should always be prepared to be asked about why you are choosing/chose to leave your current/last workplace. Practice is the key to finding a diplomatic but truthful way to answer that will also help you look good in an interview.

If you did not like your coworkers or the way the office culture was structured, then talk about how you did not feel that the office environment there was a good fit for you, which is why you are looking for a new opportunity elsewhere. If you felt your ideas were being ignored or that nothing was truly getting done, talk about how the company was working to fix it, but the allocation of resources left you unable to work properly for weeks at a time.

There are hundreds of correct ways to criticize old workplaces in interviews and interviewers know and respect that. They simply ask this question because they want to know if they have what you considered to be a red flag if your last place. Do your research ahead of time so you don’t accidentally criticize something that is part of the company you are applying for and practice until it becomes natural.

You do not need to smile through the whole interview. Simple as that. You are there to take notes, be yourself, and be engaged in the conversation. Forcing yourself to smile is a great way to look disingenuous and end up distracted from the interview.

Better than simply smiling is genuinely reacting. Greet interviewers with warmth and excitement that shows them that you are genuinely interested in the role you are interviewing for. Pay active attention during the interview and use phrases that the interviewer uses to ask questions back to them.

Most important, when closing out the interview, thank your interviewers with sincerity. You can smile or laugh or even keep a straight face, but be sure that your appreciation for their time and efforts comes through, as that will be the feeling that sticks with them long after the interview.

These are only the tip of the iceberg. Interviewing and job hunting is a constantly changing field, so we can only imagine how many more absolute rules will become far less absolute in the near future.

If you want other tips and tricks for getting through job hunting and interviews, then apply to an open role or send us an updated resume and we’ll connect you with a recruiter who will be by your side every step of the way! 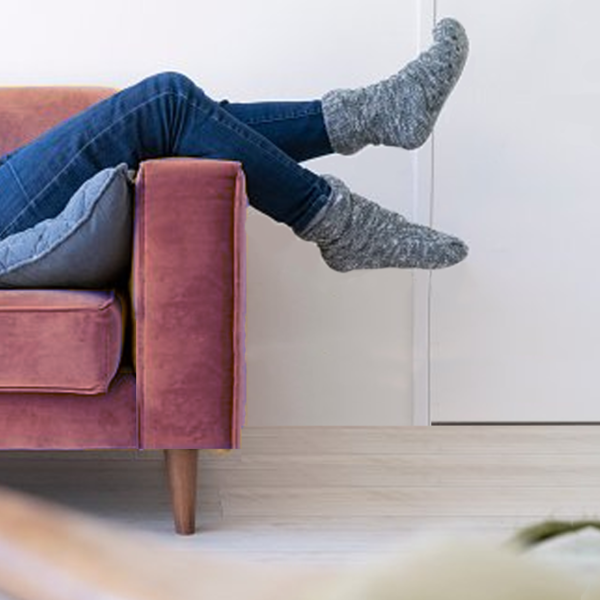 How to Decompress After Thanksgiving 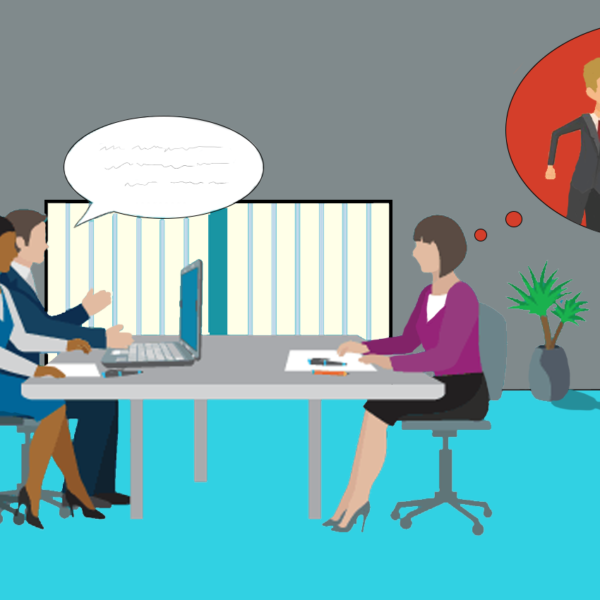 Preparing for a Behavioral Interview 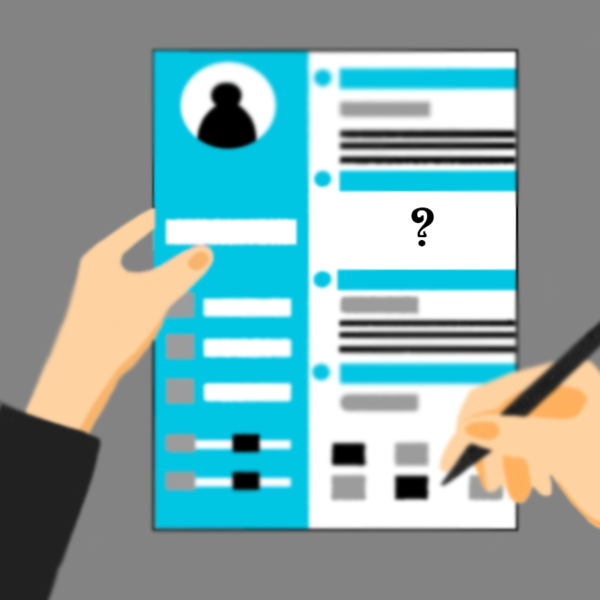 How and When to Address Resume Gaps