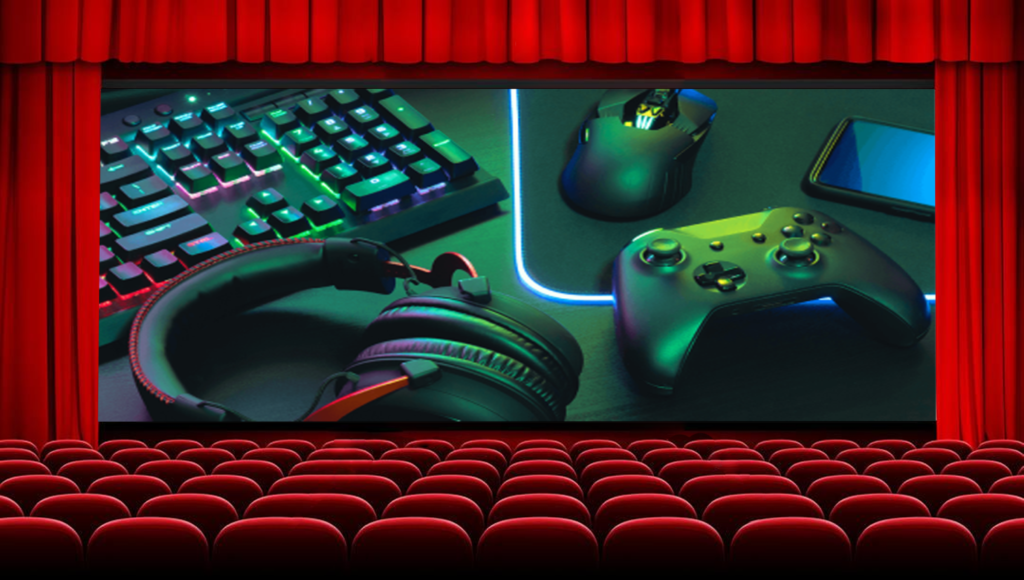 Game On, Memorial Weekend, and More!

Memorial Day weekend is right around the corner and, with it, comes some of the best sales we see between major holidays. This year, Radius is working hard to the theme of “Game On”, so we wanted to highlight some of the most anticipated entertainment releases and best gaming sales to look forward to this weekend.

Over the years, movies that have released on Memorial Day weekend have come to hold a special place in our hearts, from Star Wars to Indiana Jones to Pirates of the Caribbean. All you movie fans should be getting excited as this weekend looks to be no different!

Top Gun is making a major return this weekend with the unexpected sequel of “Top Gun: Maverick”. Val Kilmer and Tom Cruise are joined by Miles Teller, who plays the son of Lt. Nick Bradshaw aka “Goose”. This thrilling sequel has a nearly perfect score on Rotten Tomatoes, sitting at 97% from critics and 98% from the audience. There are limited showings out now, so if you’re too excited to wait for the weekend, check your local theater today!

Those who are more interested in gut-level terror should be lining up to see “Men” this weekend. The story follows Harper, played by Jessie Buckley, as she travels around the English countryside in an attempt to begin healing from a personal tragedy. Instead, what she finds is a folklore horror story that permeates every aspect of who she is, was, and will be. It is an insightful and terrifying tale and is available already in most theaters for those who are brave enough to see it.

If you are looking for a more family friendly experience, you will be happy to know that Bob’s Burgers is coming out with a movie for Memorial Day weekend! This animated comedy is filled with jokes for all ages, as well as musical numbers, action scenes, and emotional family moments. This movie is scoring high on Rotten Tomatoes as well, sitting at a 92% critic review score, so grab your tickets today.

If portable gaming is your style, the Nintendo Switch might just be right for you. Amazon and Best Buy are already hosting sales for multiple versions of the Nintendo Switch, but more stores are expected to announce similar sales as the weekend gets closer. Additionally, the Nintendo website is also hosting a sale where major title games like Assassin’s Creed, Mario + Rabbids, and more can be discounted up to 80% off. This sale will last until June 2nd, but don’t delay!

Console sales are running through Memorial Day weekend as well! Playstation and Xbox are running sales for their newest series, like the PS5 and the Xbox Series X, in major retailers, including the Microsoft store, Amazon, and Best Buy. Compatible games, accessories, and more are also showing up on sale with individual retailers, so look for bundle deals to ensure that you get the most for your buck.

Those who are interested in PC gaming are likely familiar with iBuyPower. The company is known for having a variety of high quality parts that can be mixed and matched to create your perfect gaming PC. Even with their regular deals and bundle packages, high quality gaming computers are incredibly expensive. Thankfully, iBuyPower has gotten into the spirit with a Memorial Day sale of its own! Check out some of the major discounts they are offering and build your dream PC today.

Memorial Day is known for so much more than sales. It is a day of remembrance and honor for fallen soldiers and loved ones. That being said, it does not mean that we should not remember to care for ourselves as well. Whether your long weekend is giving you a break from school, work, or other obligations, just remember that it is okay to enjoy your free time how you would like to.

If you are interested in using this weekend to look for a new job opportunity, then check out our job page here or send us an updated resume here. We look forward to hearing from you! 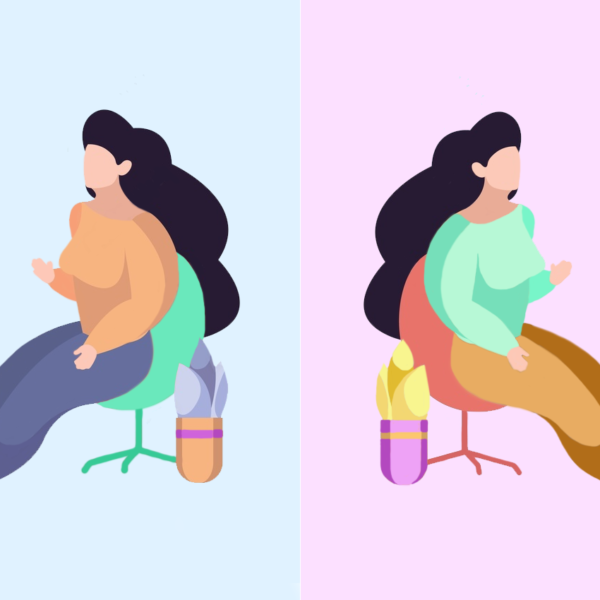 Keeping Your Health Out of ‘Hot Water’ 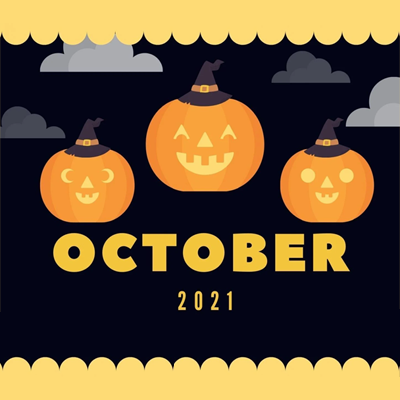