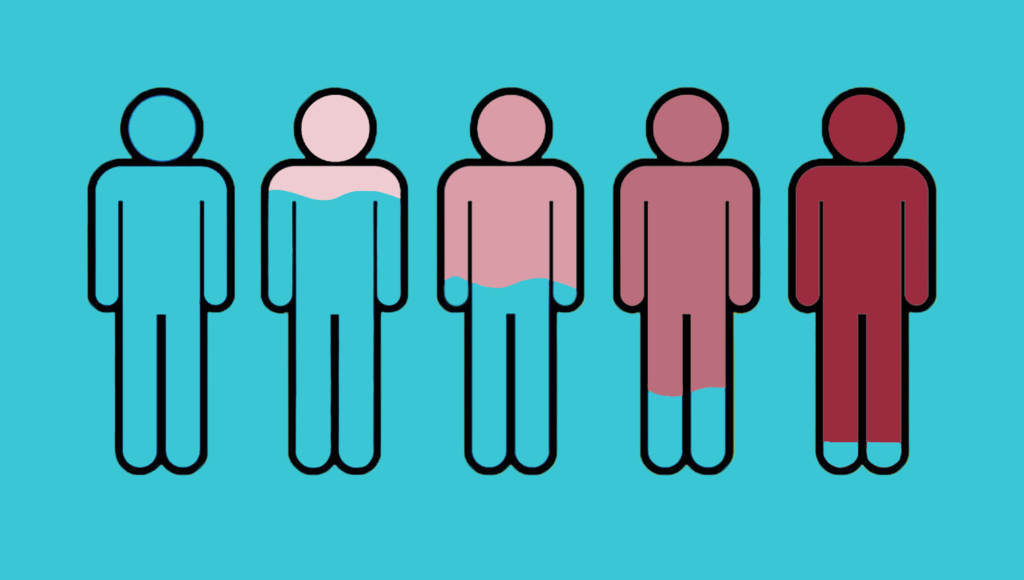 Keeping Your Health Out of ‘Hot Water’

June is here and so is summer! As heat waves roll across the United States and projections point to this being one of the hottest summers on record, it is more important than ever to stay hydrated! It is something that we hear from a very young age, but drinking water and other revitalizing liquids is vital to staying healthy, especially in blistering heat.

Both too little and too much water can be incredibly dangerous, as well as drinking too much liquid from unhealthy sources, so take a look at some of the warnings and tips we wanted to highlight for you this season.

What is Healthy to Drink?

Water is the obvious answer to this question, but there is more to it than that! Before even touching water alternatives, it is important to look at tap versus filtered water. Situations like Flint, Michigan’s water crisis or the growth of pollutants, plastics, and pharmaceuticals in our water are becoming more prevalent every year. Because of this, It can be hard to trust tap water. That being said, it is still true that the United States has one of the safest-to-drink public water in the world, so while filtered water is always a good call, tap water is likely to be fine in most areas,

Water alternatives are great too. For kids who want something sweet and flavorful or people who are just bored of plain water, vitamin and electrolyte filled waters are great substitutes if used in moderation. While these items are often marketed as nutrient-filled, zero-calorie, or with other dietetic buzzwords, the fact is that they include sugar.

Sugar itself is not inherently bad, but it will cause the body to dehydrate faster than it would with normal water. If you need a break from plain water, look to mixing flavorful alternatives with water to give you a good taste without the bad effects of a sugary rush.

What is Too Little Water?

Too little water is also known as dehydration. Dehydration shows in the body as dizziness, exhaustion, a dry mouth, a decreased need to urinate, and strong-smelling and very yellow pee. Because some of these symptoms can be written off as exhaustion from exertion, it is important to be aware of how much you drink and when.

Drinking water is a marathon, not a sprint. It might seem silly to think of it that way, but the body responds better to smaller amounts of water drank throughout the day over drinking large quantities all at once. This is especially true when you are sweating, be it from heat or exertion.

While the general guideline is eight to ten 8-ounce cups a day, when sweating, the body needs more fluids regularly. In this case, you should consume one 8-ounce glass every 15-20 minutes, at minimum to ensure that you stay safely hydrated.

What is Too Much Water?

Too little water is something you have likely been warned about before, but what about too much water? Overhydration is that act of drinking more water than the body can moderate in a period of time and can be just as dangerous as dehydration. Two of its most dangerous forms are water intoxication and hyponatremia.

Water intoxication or water poisoning is a disruption of brain functions from drinking too much water. The symptoms often show as confusion, nausea, and vomiting, but it can vary between severity and people. In extreme cases, the cells in the brain can swell and become fatal, so, while this in an incredibly extreme and rare variant of overhydration, it is a good reason to track your water consumption.

Overhydration can also quickly become hyponatremia. Hyponatremia is a variant of overhydration that focuses on the body’s water to sodium ratio. If the body has too much water and dilutes the sodium severely, negative effects will start to occur, such as dizziness, confusion, nausea, and vomiting. While this variant is not as inherently deadly as water intoxication is, it is far more common and can still become deadly, so it is important to add electrolytes to your water intake, especially if you are sweating and active.

Being aware of possible dangers is the best way to stay safe. Now that you have an idea of what to look out for, you can play and enjoy the summer to your heart’s content. That being said, be sure to consult a doctor or physician if you feel that something is amiss or would like to learn more about the situations described here.

If you are looking to help others as a medical professional, then take a look at our job board here! If you are looking for something other than the opportunities that we have posted, then send us an updated resume here and we will connect you with a specialized recruiter as soon as possible.

Is Work-From-Home Right for You? 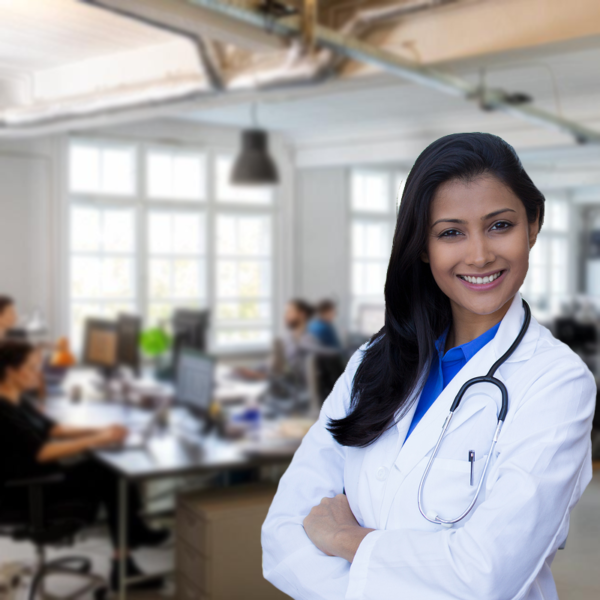 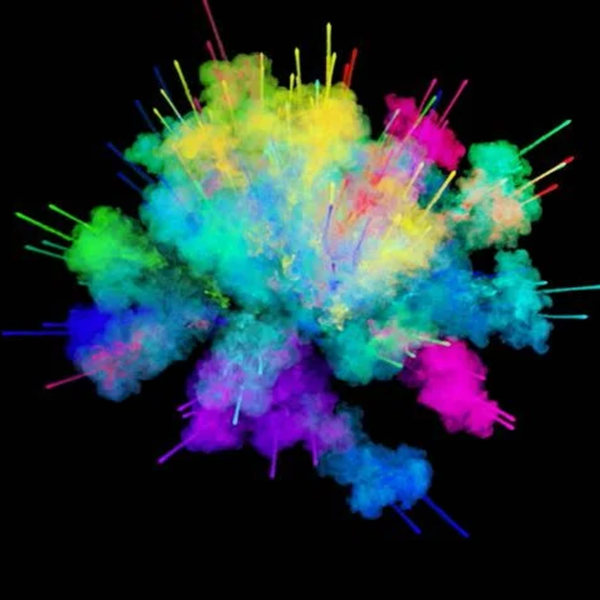 Fireworks and their Alternative Solutions