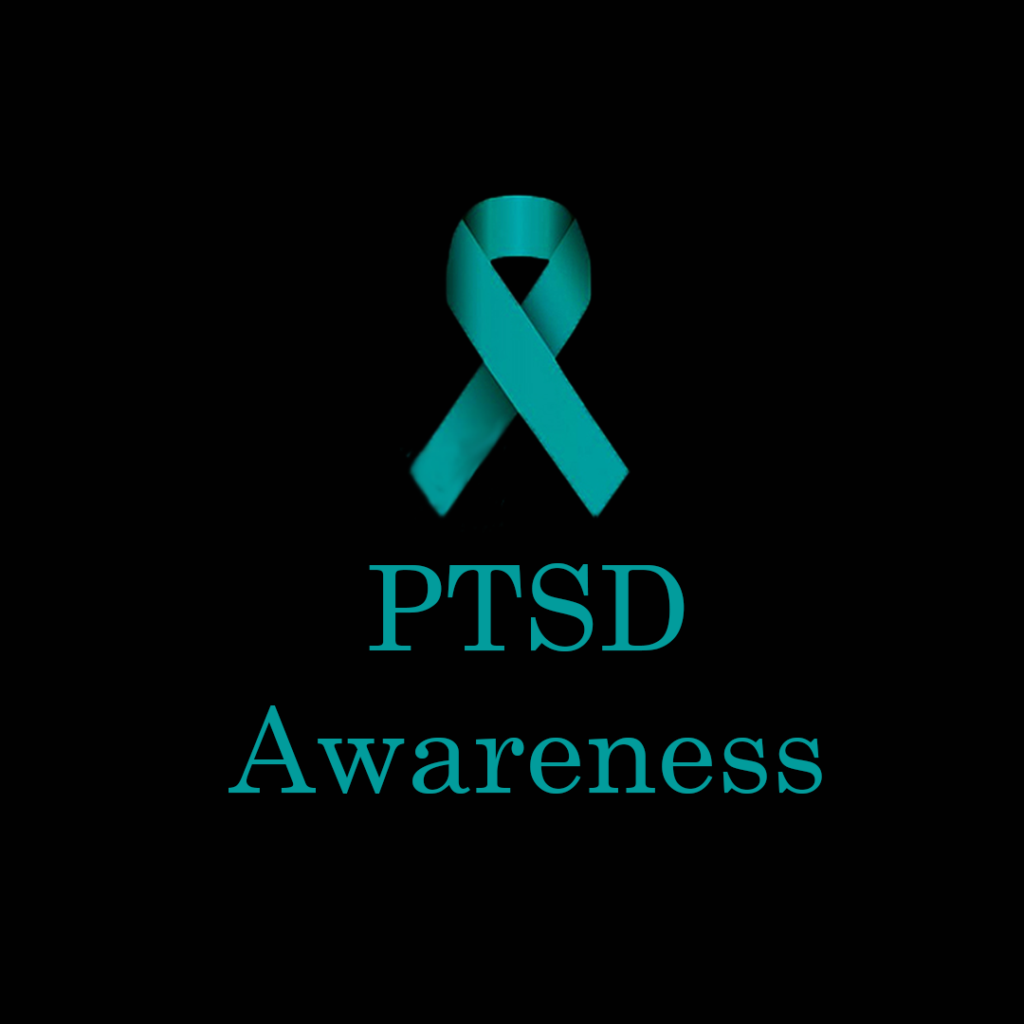 The Evolution of Understanding PTSD

June is host to a great deal of important healthcare awareness movements and celebrations. There are many that deserve extra time in the limelight, so we wanted to do our part and spread the word about the history and importance of one of these observances: PTSD Awareness Month.

Post-Traumatic Stress Disorder, also known as PTSD, has existed long before we had a modern and official way to diagnose it. In ancient Greece, it was called ‘combat stress’ and the symptoms are noted in multiple historical writings, such as the Battle of Marathon and the Odyssey, both written down by Homer. Fear, panic, and ensuing short-term psychological consequences were well-known to military men who tried to prevent them by some methods that are considered to be efficient even today.

We gave it a new name, but, ultimately, PTSD has not changed much over the last several hundred years. Take a look at the recent evolution of PTSD in the Diagnostic and Statistical Manual of Mental Disorders (DSM) and learn how you can get involved during PTSD Awareness Month.

To be able to truly appreciate how far we have come in understanding and diagnosing PTSD, we need to look at how we have categorized it in recent years. From the DSM-III to the modern DSM-V, we have made major changes to the criteria that allow for more accurate diagnoses and a positive change of public perception.

Breakdown of the DSM-III

The DSM-III came out in 1980 and changed the way we diagnose people with the introduction of the 5-point multi-axial system. The axes included Clinical Disorders (Axis I), Personality Disorders or Mental Retardation (Axis II), Medical or Physical Conditions (Axis III), Contributing Environmental or Psychosocial Factors (Axis IV), and Global Assessment of Functioning (Axis V). This was used to establish a ‘domain’ that would later be expanded upon to create a categorical, system-based diagnosis.

This edition made several major significant changes in categorizing beyond the multiaxial system. One of the most notable would be the breaking down of what was once known as Anxiety Neurosis to generalized anxiety disorder, panic disorder, agoraphobia, and more, including symptoms and markers of PTSD. Between the original publishing of the DSM-III and the 1987 revision, the DSM-III-R, nearly 30 individual diagnoses and expansions were added to the manual.

This was an important edition because it was the first edition that included PTSD as an individual diagnosis instead of describing it as a symptom of another disorder. It included clear organization that noted generic characteristics of trauma stressors and how they come into play with three dimensions of stress response: reexperiencing, avoidance and numbing, and physiological arousal. The definition and criteria was far from perfect, but it was a step in the right direction.

Importance of the DSM-IV

The DSM-IV, published in 1994, and later revised in 2000, focused heavily on research as far as criteria and diagnosis were concerned. The categories were only slightly modified, but kept the same general idea of dividing types of disorders and the factors that could be influencing them.

The criteria for screening and assessing PTSD and it’s symptoms in the DSM-IV included a 17-item self-report known as the PCL. The PCL (Post-Traumatic Stress Disorder Checklist) has three versions, focusing on the divide between military, civilian, and specific reasons for testing and provides severity scores to help guide treatment.

This edition was important because it expanded the types of symptoms that can point to a diagnosis of PTSD and have specific criteria to separate the occurrence of these from other disorders where they might show.

Neither of these models were inherently wrong, but they did have several subjective factors to diagnosing PTSD. The symptoms and criteria listed for PTSD often overlapped strongly with other conditions, such as depression, ADHD, and generalized anxiety disorder, leading to a misdiagnosis, especially with children.

This leads to additional problems as it can cause multiple issues with future diagnoses and treatments. Mistreatment that comes from a misdiagnosis can lead to worsening the existing disorder or creating coping mechanisms that cover the symptoms without truly addressing the problems behind them. The hiding of symptoms means that future practitioners could have difficulty properly diagnosing patients with PTSD, meaning that they may never get a proper treatment or acknowledgement of their condition.

Published in 2013, the DSM-V changed to a nonaxial system. While a heavily critiqued move, the combining of Axis I, II, and III brings hope that we can limit misdiagnoses that come from preconceived notions of how a disorder may display. There is the additional hope that this subtle shift in coding may decrease the stigma often associated with personality disorders.

In terms of PTSD, specifically, the DSM-V has come a long way from previous manuals. Primarily, it is acknowledged that children 6 years and younger display PTSD symptoms differently than older children and adults will, meaning young children have a greater chance of being properly diagnosed. Additionally, it has eliminated the subjective components to defining trauma and increased the types of symptoms and additional criteria and specifiers that can be used for diagnoses.

Below is a shortened PTSD criteria listing for the DSM-V, but the full listing can be easily accessed here. Keep in mind that this criteria is for adults, adolescents, and children older than 6:

How You Can Help

The National Center for PTSD asks for help raising awareness and helping others understand and cope with PTSD. Interested parties should reach out here to see how they can help support people with PTSD, either directly or indirectly.

If you are interested in helping from a practitioner standpoint, check out our mental health jobs on our job board, or submit your resume and one of our recruiters will reach out to you! 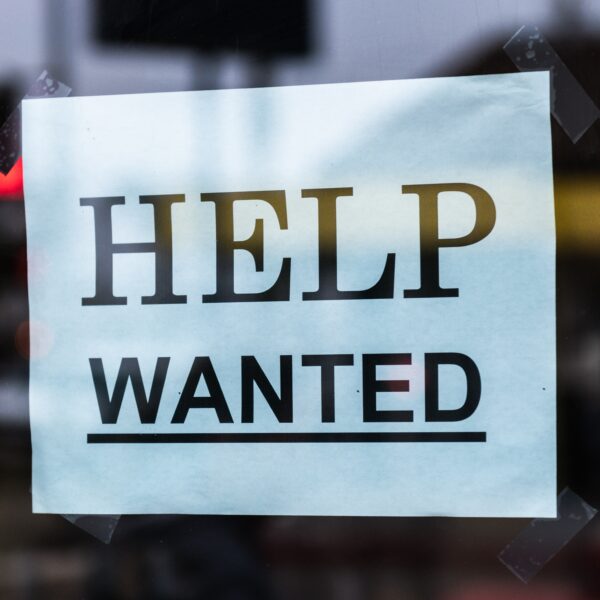 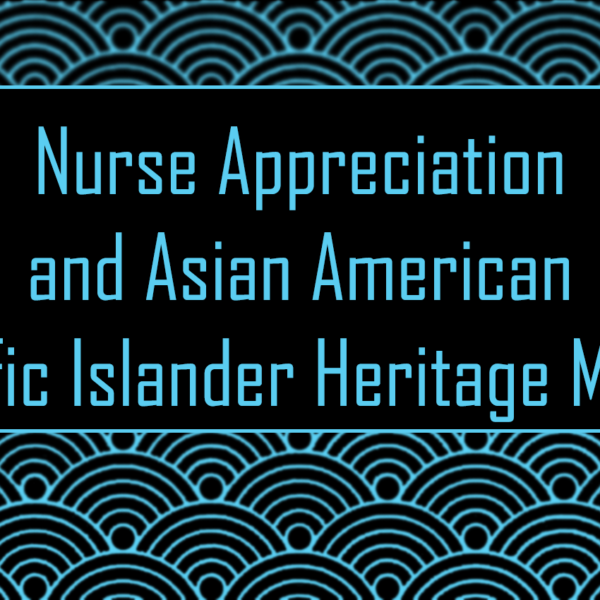 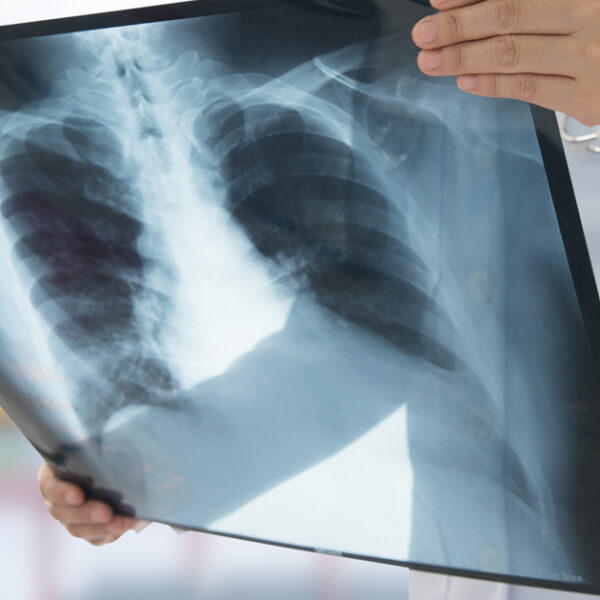