Movies, television, and other forms of entertainment media are often noted for trading accuracy for a more compelling storyline. While entertainment media may not be the best place to go for a realistic portrayal of medicine, that does not mean that we cannot find the occasional scene or show that proves to hit the nail on the head.

With our #SummerBoxOffice social media theme coming to an end, and having previously covered 7 media medical mistakes that have frustrated professionals for quite some time, we figured now would be a good time to visit the other side of media portrayals. Take a look at the 7 accurate medical moments in media we thought were worth noting.

A Life in Scrubs

Despite being a comedy that exaggerates often, Scrubs has been described as an incredibly accurate portrayal of the life of a medical provider. While there are several major faults that would not fly in the workplace, such as extreme harassment, the show makes a point to show the growth and difficulties doctors face while working.

Though it is not always medically perfect, Scrubs does, notably, stay medically realistic. The show is lightened with humor and good-natured introspection, but it does not depend on a deus ex machina at the end of the day. There is not always a solution and that is something providers must learn to cope with over time.

Terrifyingly enough, intraoperative awareness is a real thing- rare, but real. Intraoperative awareness is described as someone being awake and aware of what is happening to and around them during a surgical events. Movies like Awake do a horrifyingly great job depicting the panicked monologue of someone going under for surgery without ever truly going under, and having no way to relay that to those in charge.

A small detail to note for Awake is that the surgeons tape over the patient’s eyes. This is not merely a way to avoid a plot hole, as someone is sure to argue that you could make eye contact with one of the surgeons and possibly seem scared enough to give them pause. Instead, this was a small but efficient medical accuracy that comes from a common effort to reduce corneal abrasion.

The image of people ‘scrubbing up’ in media is not a new one, but the dramatics of it can look quite silly at times. While a bit overdone in movies like Dead Ringer, the fact remains that the scrubbing up scene is dead on. Shown in Scrubs, Grey’s Anatomy, and more medically-based shows, after decontamination, surgeons need assistance to finish dressing in before entering the operating room.

We often hear ridiculous sentences yelled out during high-stress scenes in a medical show or movie. Despite the fact that there are several television shows who throw out sentences full of jargon that do not actually make sense, such as Grey’s Anatomy and Royal Pains, the commonly heard ones are actually rather accurate.

Doses, procedure codes, and vitals are constantly being called for in a hospital, and they are always expected stat! The Good Doctor and House are both great examples of medical jargon and procedure done correctly.

Music in the Operating Room

The battle we never knew about is apparently real. According to Nip/Tuck and Scrubs, there is a real war that can be raged in an operating room as to who can pick the music and what it will be. The standing practice is that the attending surgeon will pick the music, so while there are some common classics, everyone has their own tastes.

What would you pick as the attending? Are you looking for good vibes, classical, rock, or maybe a tongue-in-cheek song for the situation at hand, like Nip/Tuck‘s use of “Eyes Without a Face” for a facial plastic surgery scene?

The Knick is a dramatic televisions series set in the 19th century. Despite being cancelled in favor of more action-based shows, The Knick has been absolutely lauded over as a historically authentic look at medicine at the time.

Possibly, one of the most compelling examples of this is the small bowel surgery scene, which included an open gallery, accurate depictions of anesthesia at the time, and went so far as to talk about and show the mesentery, which, for how important it is to our survival, is far too often ignored.

For all its dramatic craziness, House is a surprisingly accurate medical show, more often then not. Playing as an opposite to Scrubs, House is not great at portraying the day-to-day life of a provider, both in and outside of work.

What it does do a great job of is depicting some of the greatest mysteries doctors have ever had to diagnose. One of the best examples comes from the season 2 episode titled ‘Clueless’. The episode features a list of serious, lesser-known diagnoses, such as ALS to a post-viral autoimmune reaction.

While the eventual conclusion comes to something else, the medical reasoning and expertise that is covered in this episode is a great example of House’s in-depth and creative medical breakdowns. Overall, despite it’s dramatic filter, House has been lauded as “the best medical show… on television”.

While these are some of our favorite accurate medical moments in media, they certainly are not all of them. If you have one that is particularly interesting to you, let us know!

If you are looking for an opportunity to join in the medical world outside of dramatic media, check out our job page and see if we have a position you are interested in. If you cannot find anything specific to your tastes, then send us your resume and we’ll be sure to connect you with a recruiter directly! 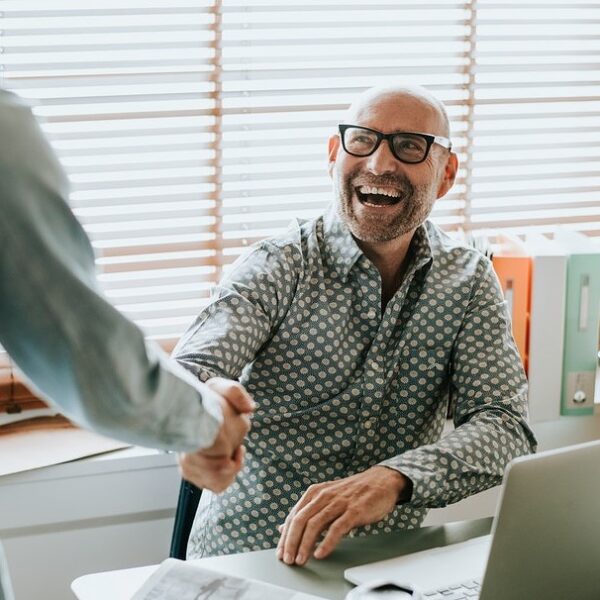 Having a Sense of Urgency in Your Healthcare Job Search 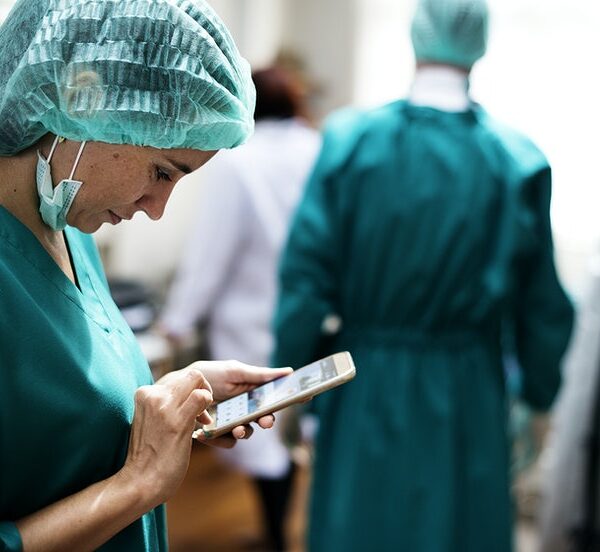 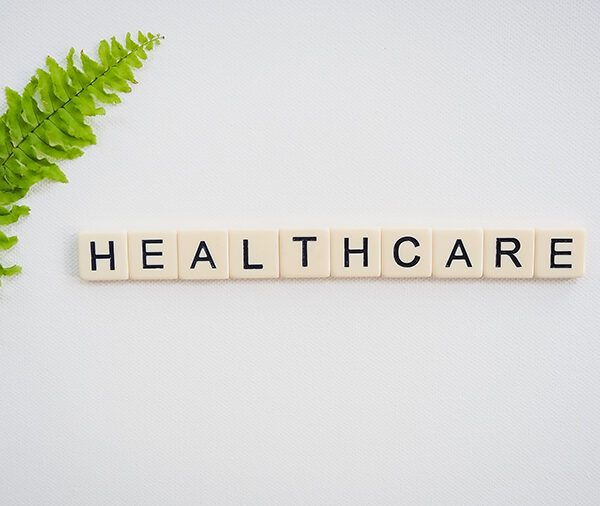